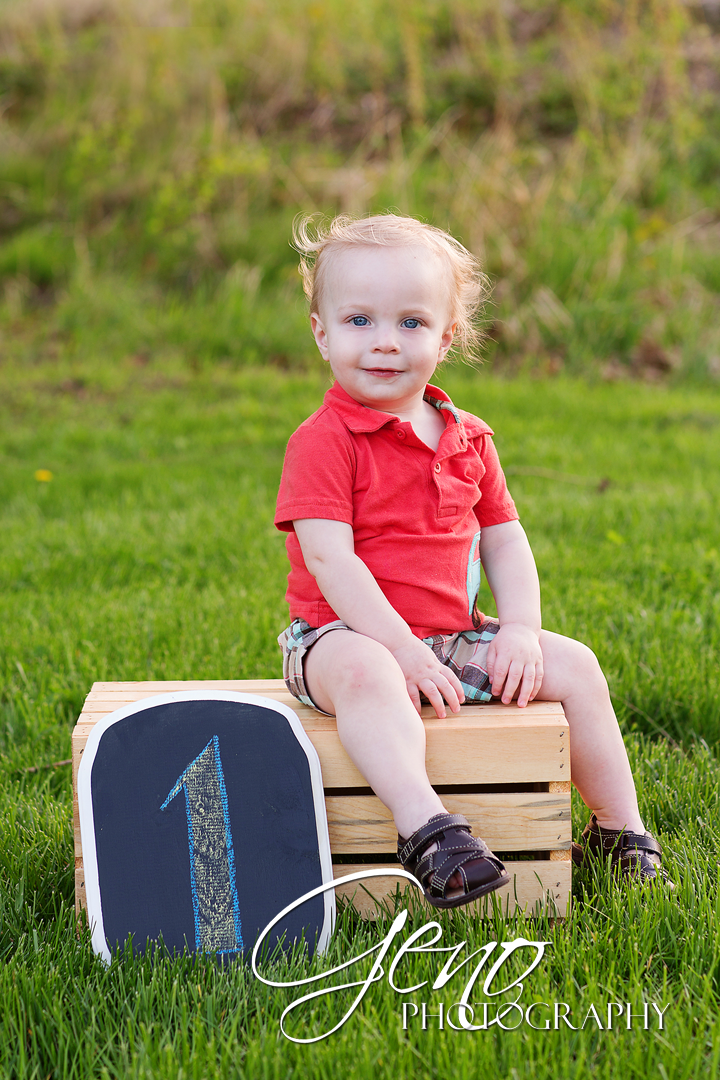 One evening last week, I met up with Wyatt and his parents at Wellman's North Park.  Wyatt is so adorable and it was a lot of fun capturing his portraits.  I was so happy that he was in a good mood during golden hour, the hour before sunset, because the evening light was simply beautiful. 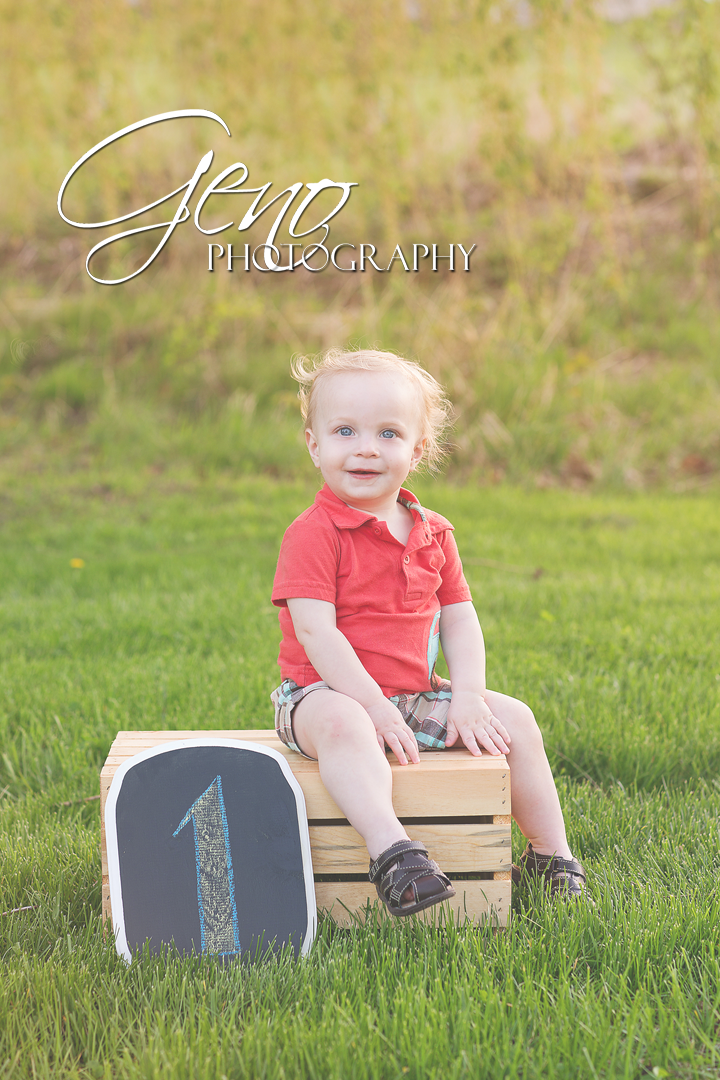 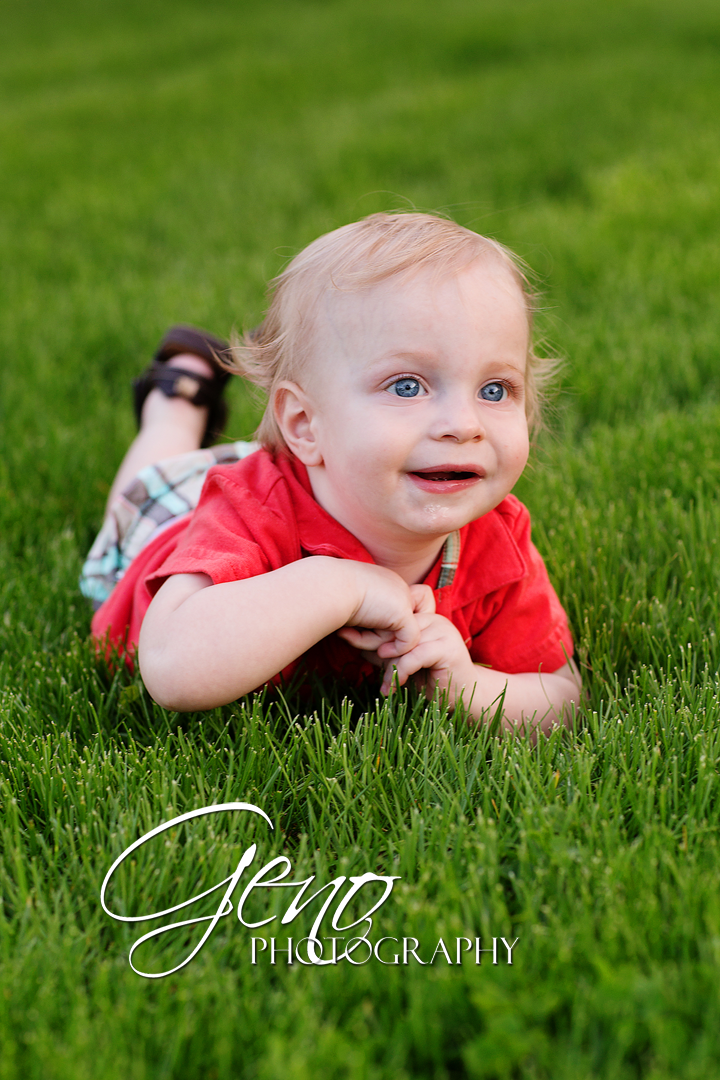 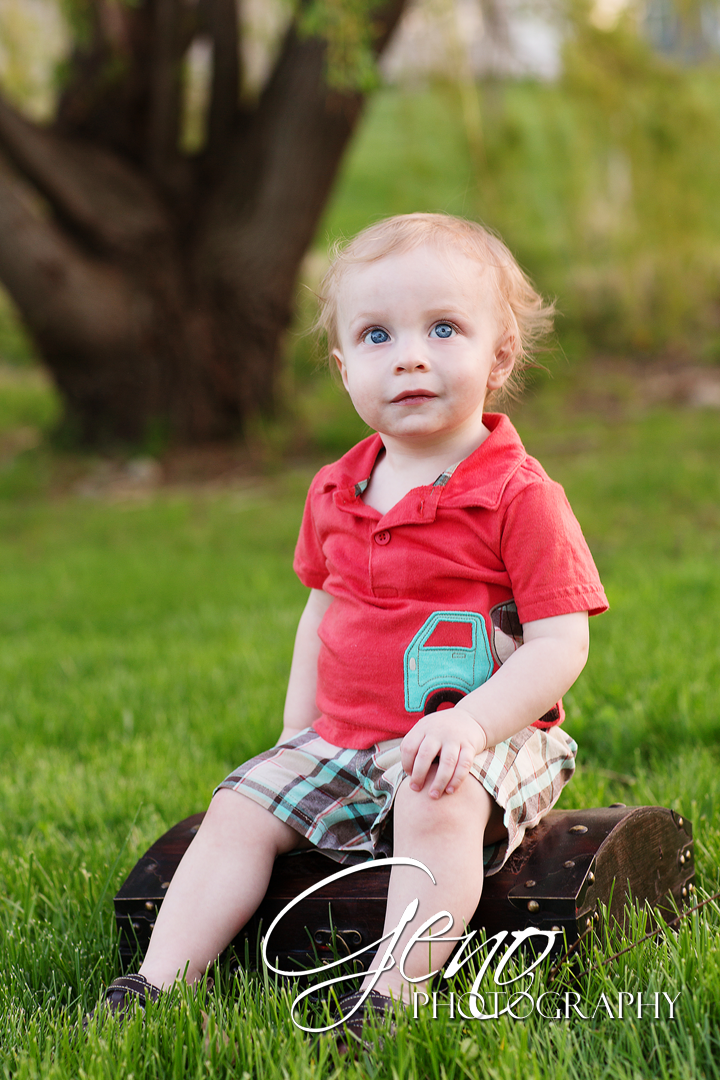 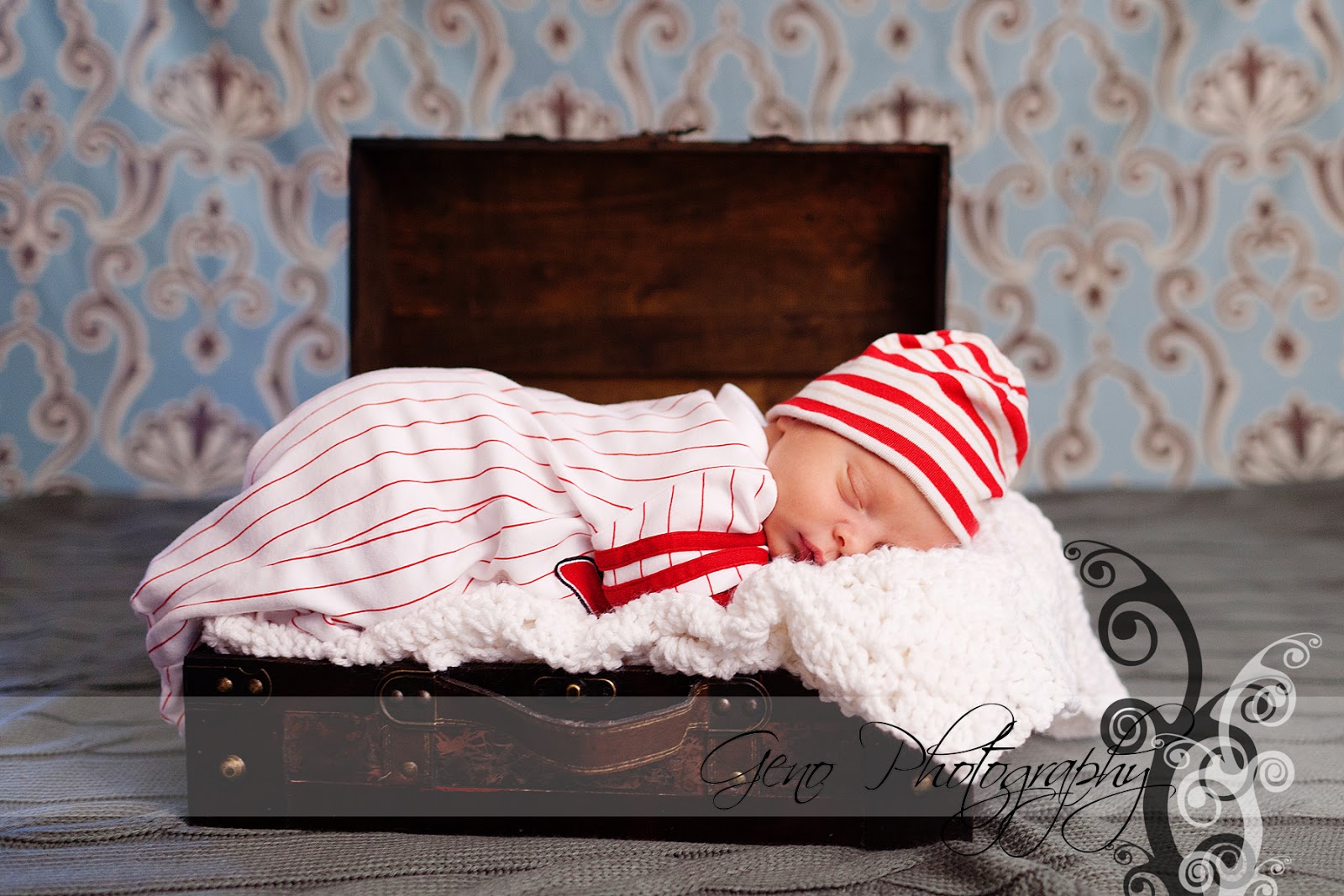 I brought along the little chest that Wyatt had slept in during his newborn session one year ago.  He definitely doesn't fit in it now!  I think it is so fun to see just how much he's grown.  Hard to believe a year has passed already! 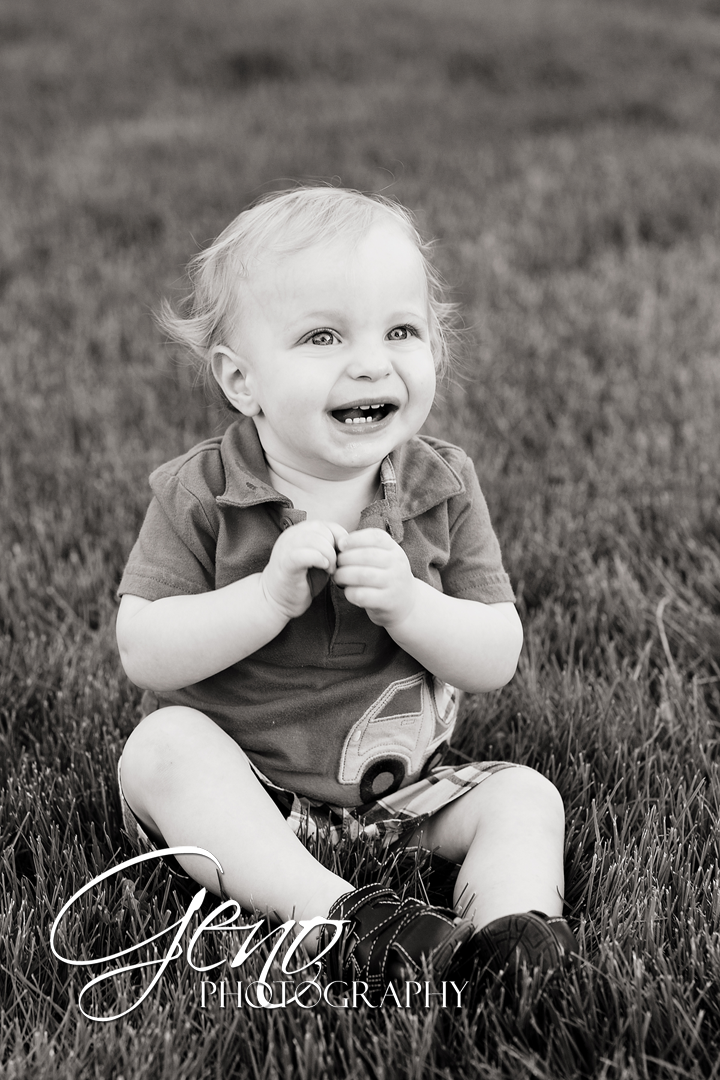 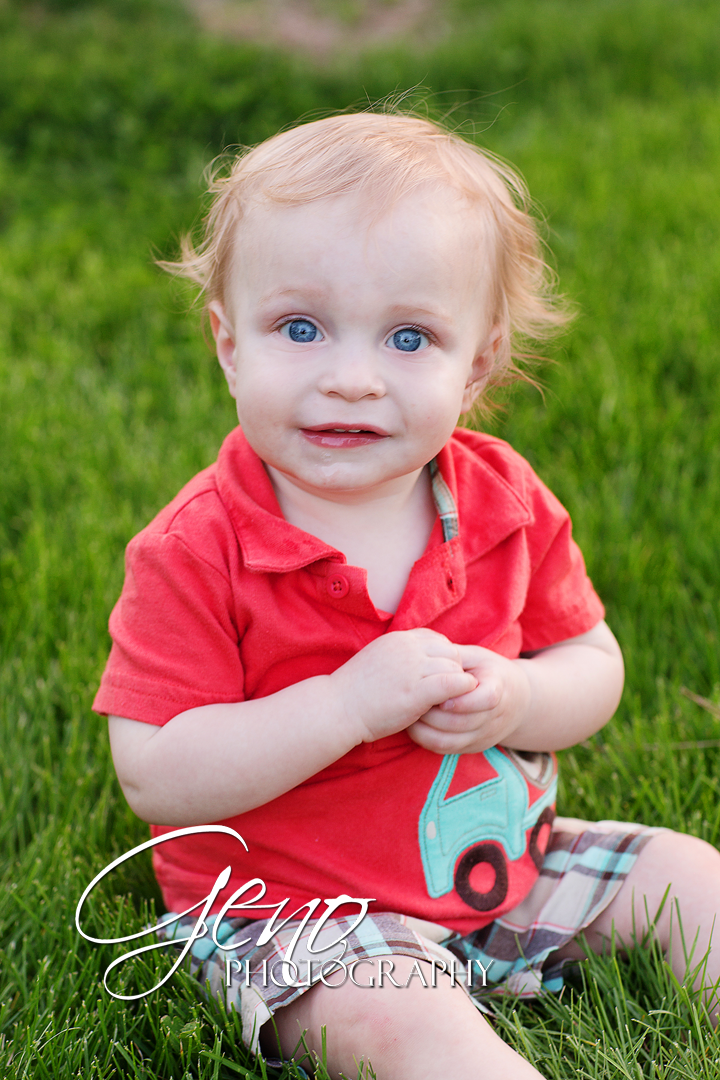 After some time over by the willow, we headed over to the playground to end our session.  Wyatt had fun in the baby swing!  I love the image of him in the swing.  The black and white makes his blue eyes simply pop!  So adorable! 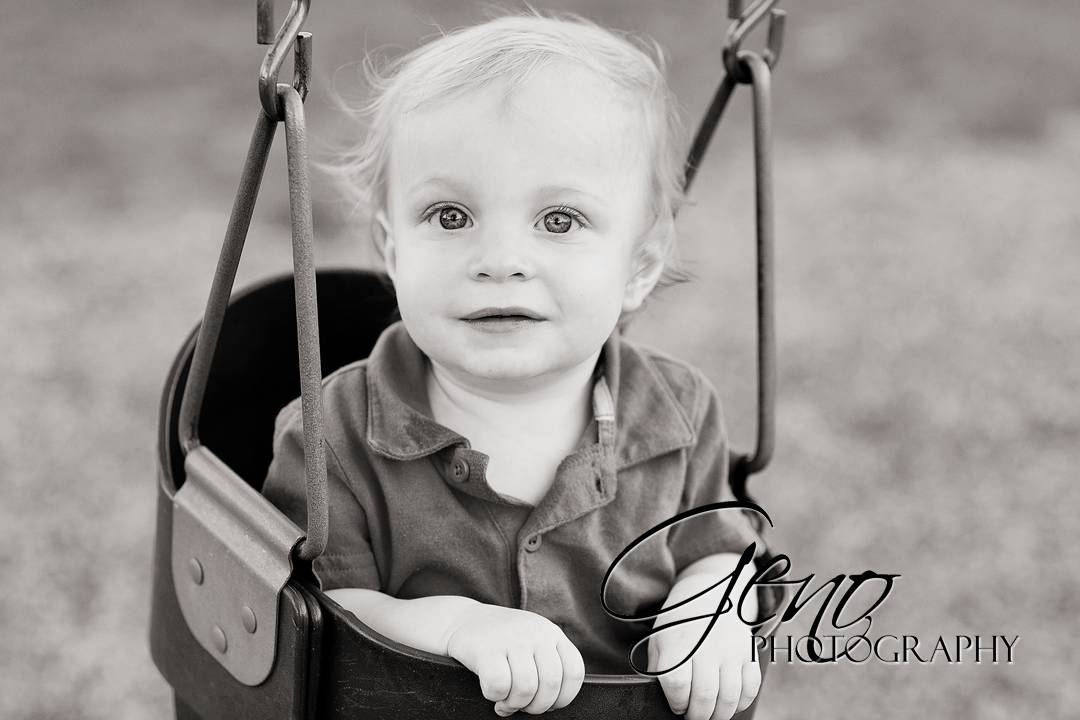