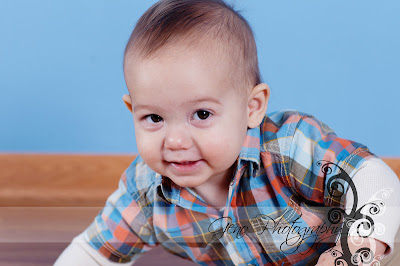 This past October, Garrett came back into the studio for his nine month session.  Along with him, he brought his big brother, Tanner.  Garrett was a super cutie and he and his big brother rocked some Hawkeye gear during the studio portion of his session.


After the studio, we headed to the Wellman Park, where the boys had a blast in the leaves.  So adorable!  They almost made me want to jump in with them, all the fun they were having.

I'm looking forward to seeing Garrett again in December for his one year session. 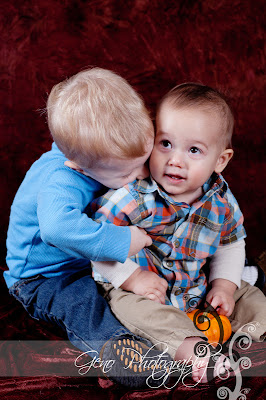 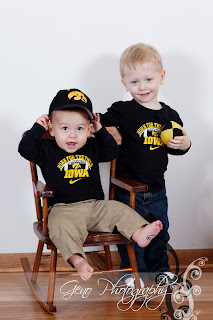 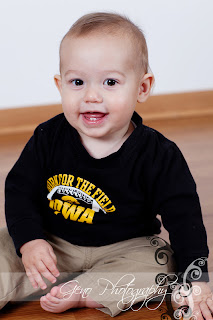 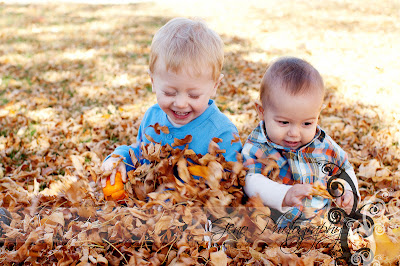 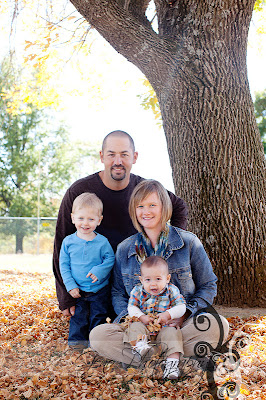