I've been a little M. I. A. as of late.  If you follow my blog or Facebook you probably have noticed my absence.  I have been gone from updates and blogging since the end of November.  Those that have published during the past few weeks were scheduled in advance.

At the beginning of December, my father fell ill with pneumonia in both lungs and was admitted to the MICU at the University.  At that time, I had to take on the role of his medical advocate, as he was unable to make medical decisions in his condition.  After a week of making progress recovering in the MICU, things took a very sudden turn for the worse and he passed unexpectedly.  Losing him has been extremely difficult for me.  My father had moved in with us at the end of July and was a huge part of my life.  It has been almost a month since he passed, and I think I'm still in shock. 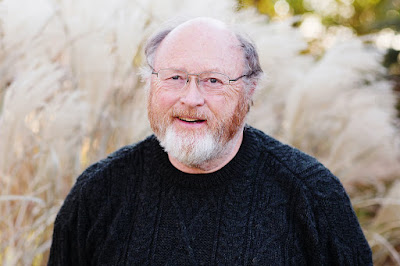 I am trying my best to stay on top of email responses and have been busy with weddings and sessions.  Please bear with me during this time, as my updates and sharing portraits may be few and far between over the next few months.  On the plus side, I have so many great portraits to share once I finally have time to catch up.
at 8:00 AM