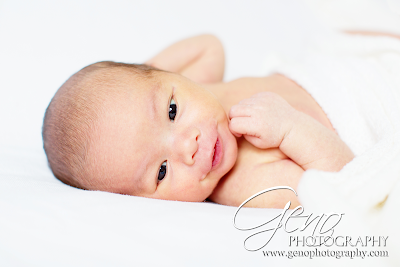 Let's start the new year off right, with this handsome little guy.  Lance was such a sweet little guy during his session.  He was so awake and alert, but calm. Seriously, how can you not fall in love with this adorable little face!
For a brief window of time, he took a little nap.  I love, love, love him in the green wrap and hand-knit bonnet.  So sweet!  He looks so peaceful and precious. 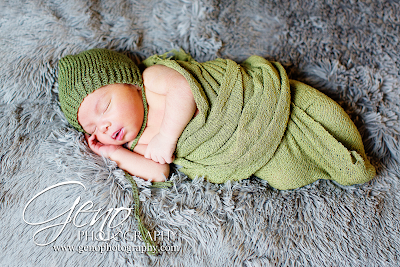 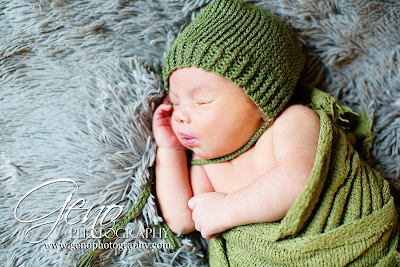 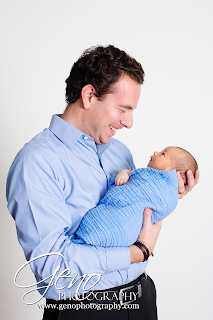 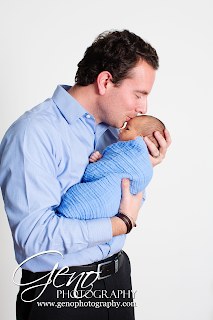 While I absolutely adore portraits of tiny sleeping babies, there is nothing better than the joy on new parents faces when the snuggle and interact with their newest little one.  Whether it is their first or the fifth, you can see the love radiating on their faces. 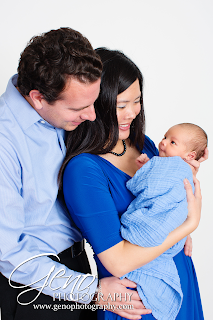 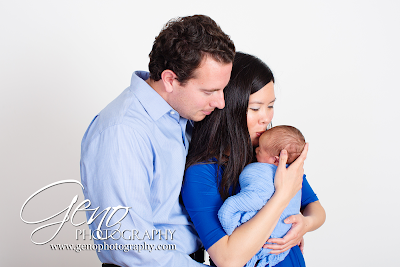 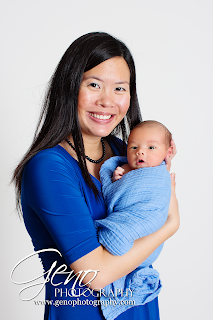 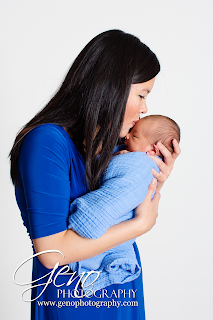 April and Chris are both die-hard Vikings fans, so of course we added a touch of that to Lance's newborn session.  He looked like a true Viking in the football cocoon with his Viking helm on. 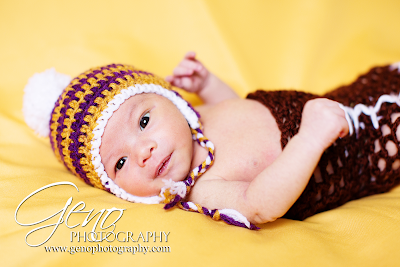 Lance did great on the football too.  In fact, as he settled in to his pose, he managed to wiggle out quite the burp before getting comfortable on his daddy's hands.  Love his bright eyed look!  Such a cutie! 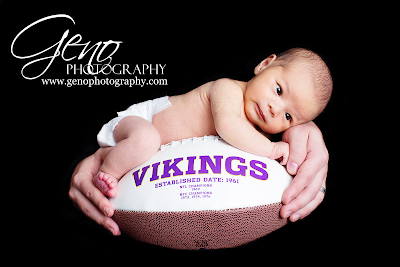 Congratulations to April and Chris on their new addition to their family!  Thank you both so much for bringing him into the studio and allowing me to capture his newborn portraits.  It was a pleasure!
at 8:00 AM