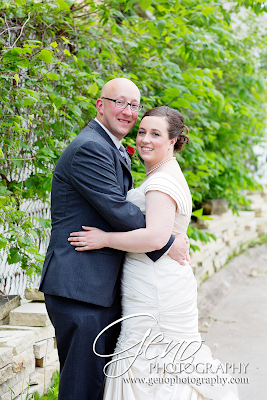 As we were ending our time in New Bo, we stopped along a fence to the south of the New Bo bar.  I love the vine growing along the fence and the diagonal lines in the fence. 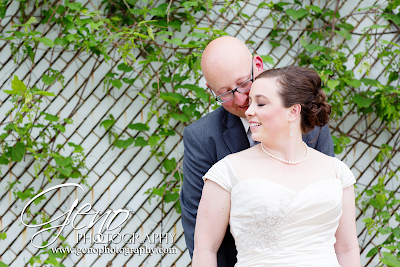 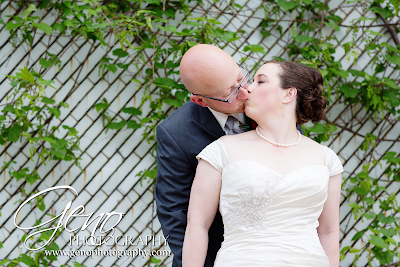 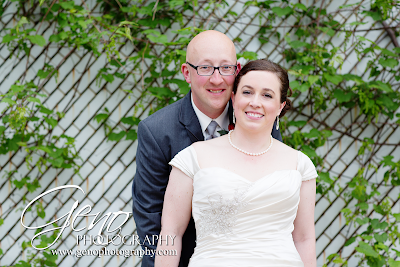 Then the bridal party got back on the party bus and headed to Noelridge Park for some more bridal party portraits.  It had been many years since I'd had the opportunity to photograph there, such beautiful gardens. 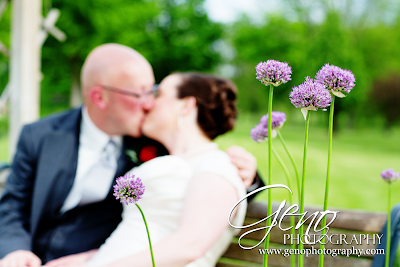 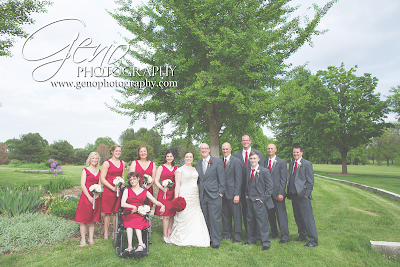 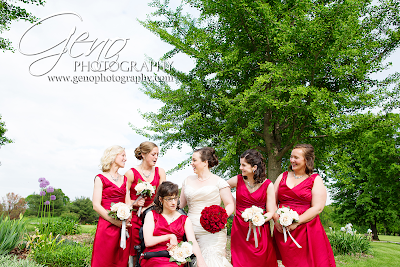 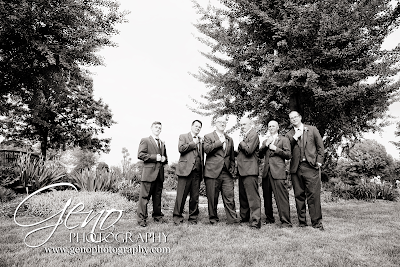 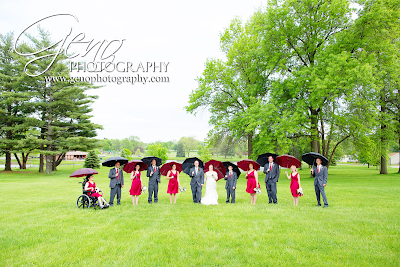 Rebecca had bought umbrellas for the bridal party since the forecast was looking like rain.  Thankfully, the rain held off for the majority of the day.  Though, ironically, during the ten minutes we decided to bring out the umbrellas for some fun shots, the skies began to open up.  Thankfully, it was mostly just sprinkling.  As soon as we finished, the skies cleared up again. 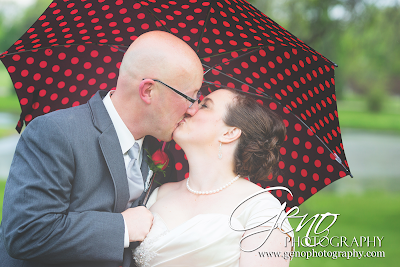 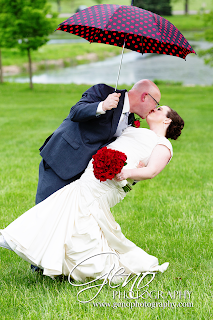 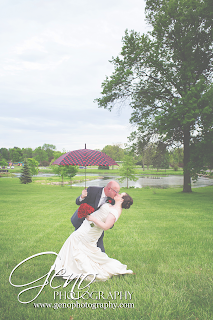 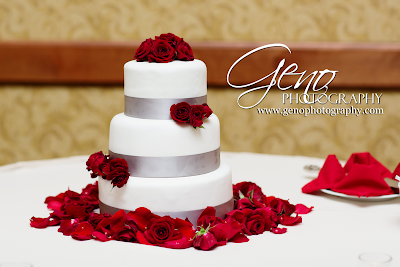 Their reception was held at the Cedar Rapids Marriott.  Their grand entrance was so fun.  I love the tunnel created by their bridal party. 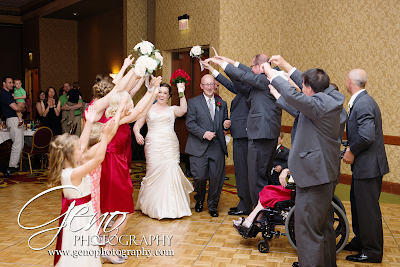 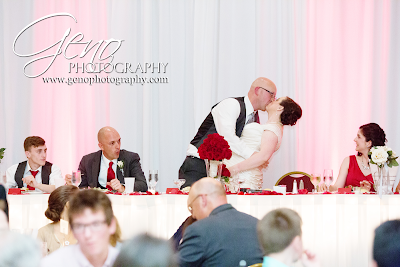 During the reception, Brian and Rebecca took a spin on the traditional kissing to the tinking of glasses.  Each time they kissed, their DJ would announce a randomly drawn couple from amongst the guests and had them kiss as well. 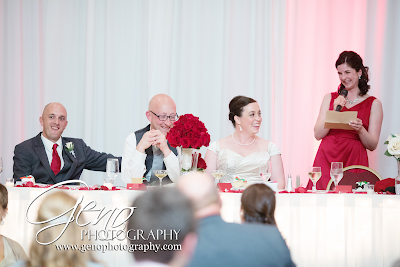 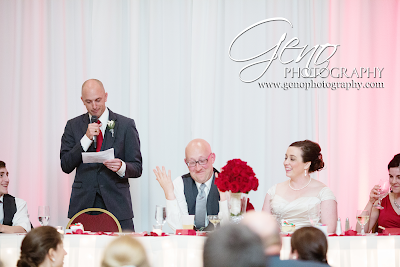 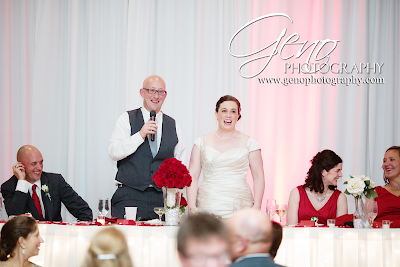 The toasts given by the best man, maid of honor, and Rebecca's dad were filled with humor and love.  It was so much fun to capture the emotions and reactions as the toasts were given. 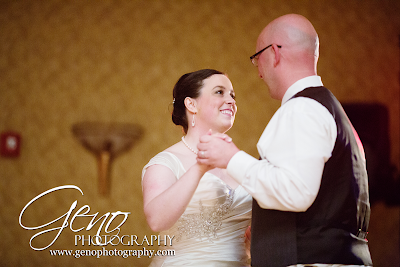 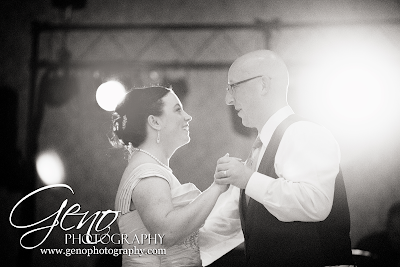 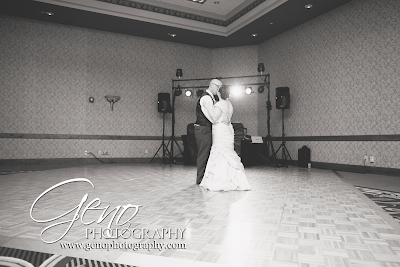 Congratulation to Brian and Rebecca!!  Also, a big thank you to Stacie Ricklefs for assisting me in capturing this beautiful day!
at 8:00 AM