Liz & Jeremiah {Parents to Be} 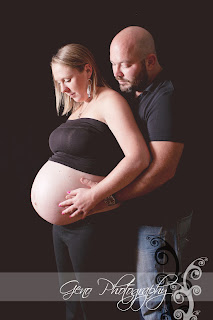 At the end of August, Liz and Jeremiah were once again in my studio.  The last time they had been in was January of 2010 for their engagement session.  I photographed their September 2010 wedding, and hadn't had the opportunity to see them since.  I was thrilled when I received an email from Liz saying they are expecting their first little one in September.


Their session was a lot of fun, a combination of the beautiful and the silly.  You can view more of their images here.  It is such an honor to be asked to be a continuing part of someone's lives.  I am excited to see their new little bundle when he or she makes their debut this month! 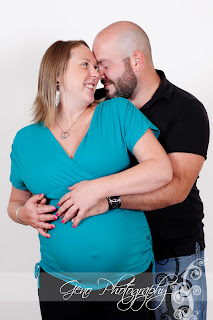 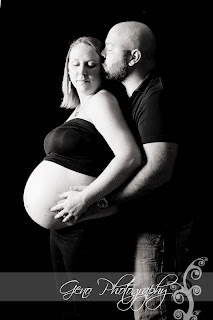 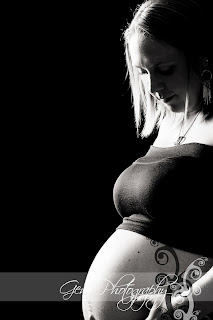 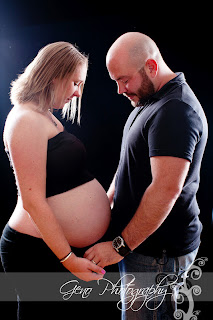 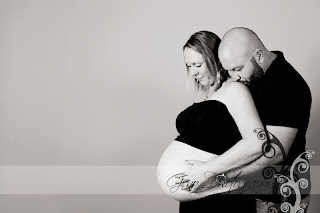 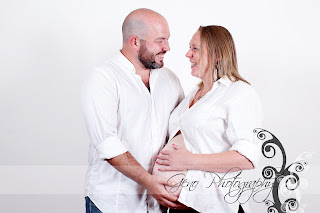 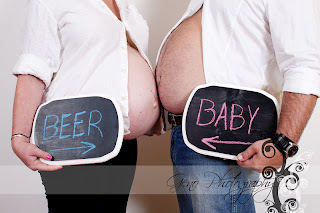 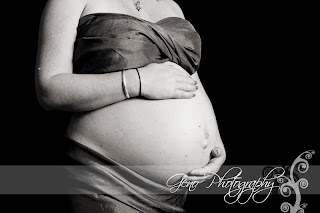 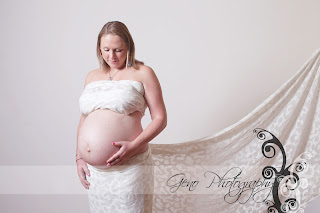 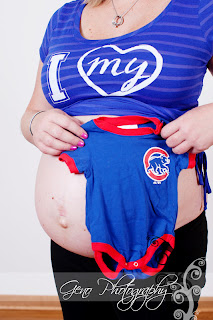 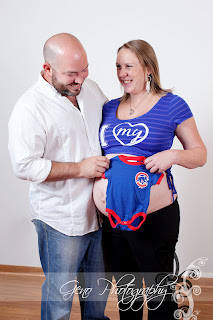