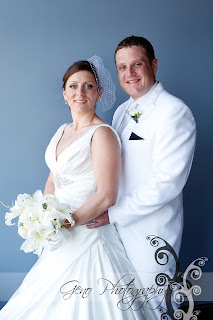 In the middle of July, I headed to Heartland Acres in Independence, Iowa to photograph the wedding of Joel  and Laura.  Despite stormy skies in the morning, we had a beautiful day.  The day began at the Best Western as Laura finished getting ready for the day.

Their formal session was in the beautiful gazebo where they were about to get married.  After the large group photos, Laura and Joel headed around Heartland Acres.  There was an adorable white school house and inside the museum there was some gorgeous natural light we used for portraits.

The ceremony was beautiful, set in front of the gazebo with the pond in the background.  The reception was held in the same location.  It was beautifully decorated with a nautical theme, in honor of Joel's growing up sailing on the west coast.  In fact, his ring was custom designed with sails around the band.  It was beautiful.

Just after sunset, we headed back outside for a few more romantic photos in the soft evening light.  I love the time right around sunset.  Simply beautiful! 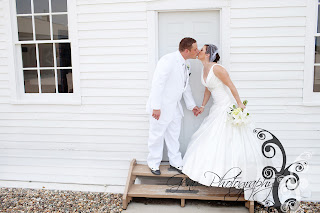 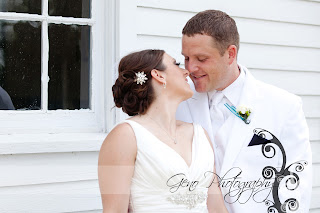 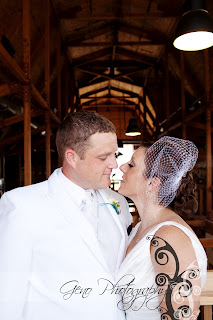 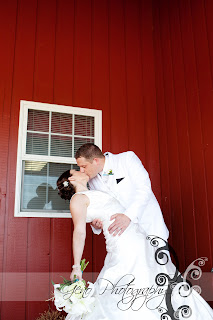 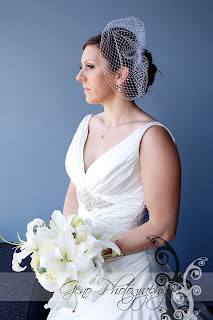 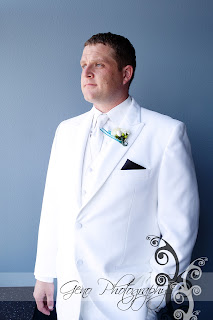 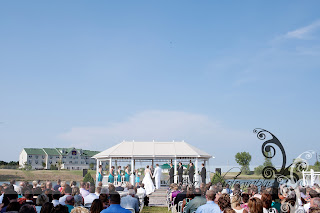 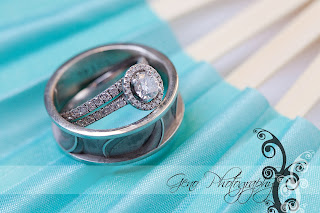 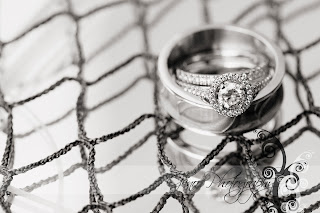 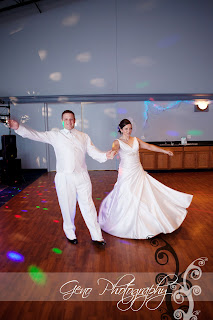 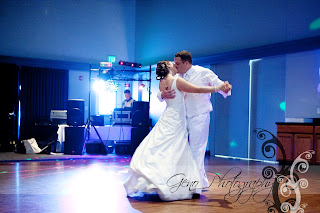 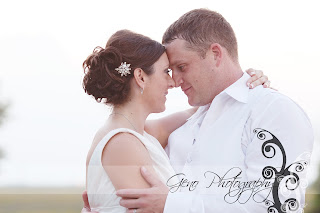 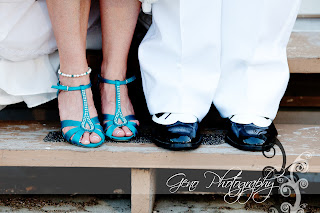